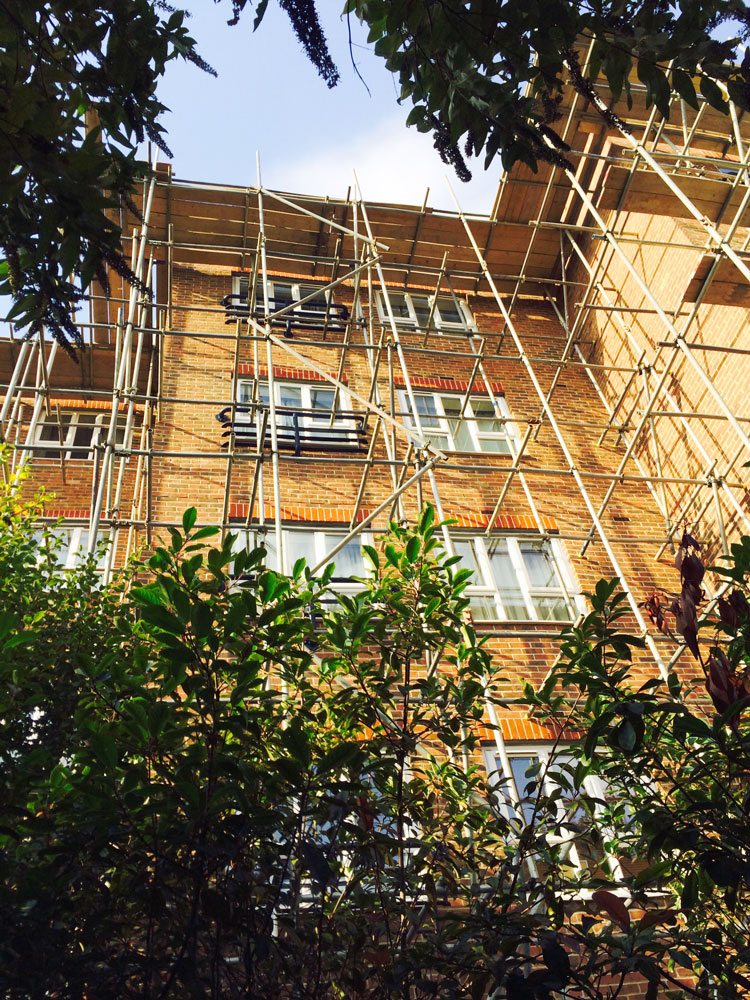 Aaron Scaffolding frequently work in Aylesbury and have completed numerous scaffolding projects in the area.

Aylesbury houses a population of over 58,000 and is on the rise. Therefore, in recent years there has been a massive surge in housing developments in Aylesbury. In 2013 the council established the Vale of Aylesbury Plan which would build up top 13,500 homes in the area. In addition, three major developments around Aylesbury have been approved: 3,235 homes at Berryfields; 1,035 at Weedon Hill; and 2,450 to the east of Aylesbury in the Bierton/Broughton area.

Retail development is also occcurring. The retail centre has expanded dramatically, with numerous new restaurants appearing and a large Waitrose was built in 2013. There are new plans for restaurants, apartments and public square in Aylesbury. The plans include a brand new building with space for up to five restaurants on the ground floor and around 47 one- and two-bedroom apartments. The plan, known as the The North Waterside Development is due to start in Autumn 2016.

Aaron Scaffolding’s role in this development has been important. We have supplied scaffolding in Aylesbury for many developers in both the residential and retail sectors.

If you would like to get in touch with us about scaffolding in Aylesbury, please fill out the contact form on this page. 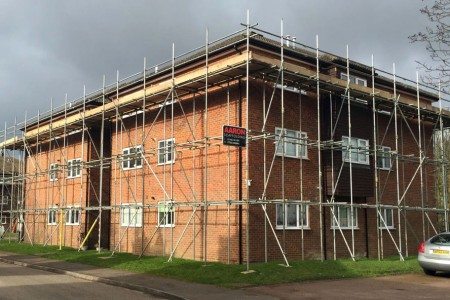 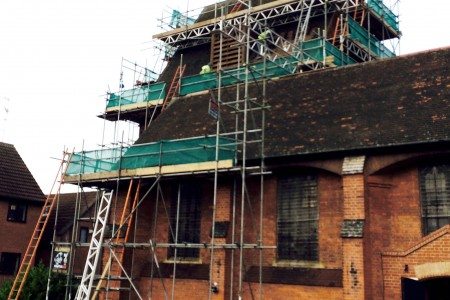 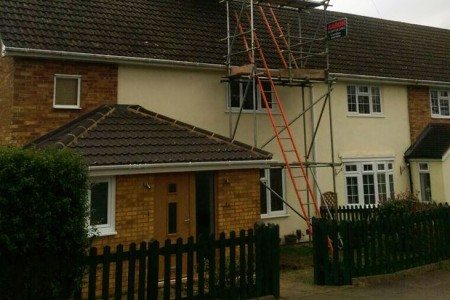 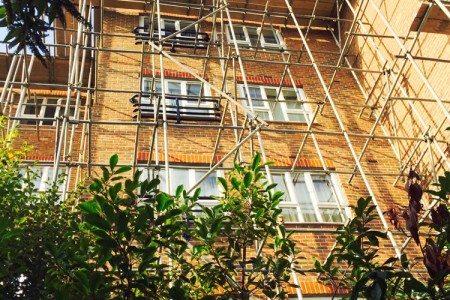 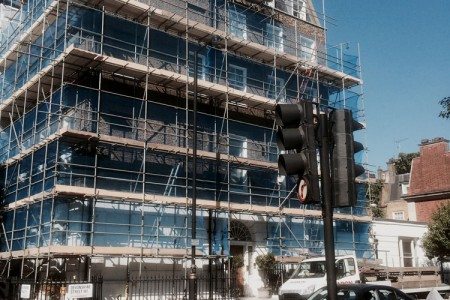 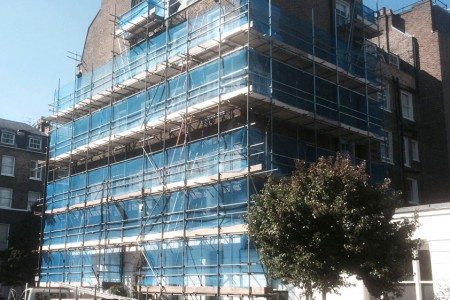