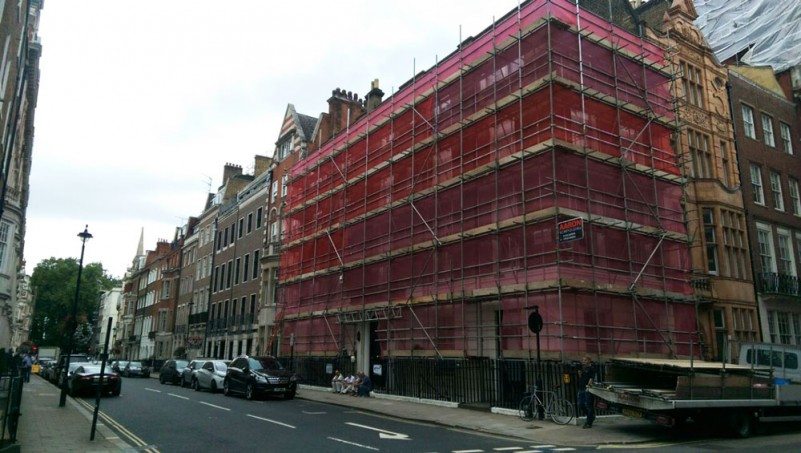 Aaron Scaffolding’s reach extends beyond Berkhamsted. We have also worked extensively in Tring.

Tring is a small market town in the Borough of Dacorum, Hertfordshire, England. The town is located in a part of Hertfordshire classed as an Area of Outstanding Natural Beauty as well as only situated 30 miles north-west of London. The Grand Union Canal also passes through the town.

Due to its desirable location, Tring has been a point of substantial development over the last 20 years, with the population growing over 11,000. With this ever-growing popular community there are numerous and frequent plans for residential and retail development.

To combat the demand for more housing, the council established the LA5 plan. This masterplan of Dacorum Borough Council’s core strategy for development until 2031 suggests expansion of the town, with over 200 new homes constructed and the industrial estate expanded.

In addition to the council’s plans, there have been a variety of private property developers working in Tring and the surrounding areas.

Our imput into the development of Tring has covered both the residential and retail sectors. If you would like to get in touch about our Tring scaffolding services please fill out the contact form on this page. 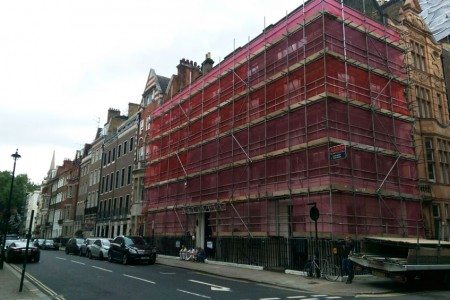 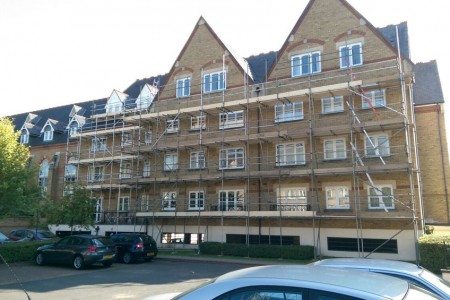 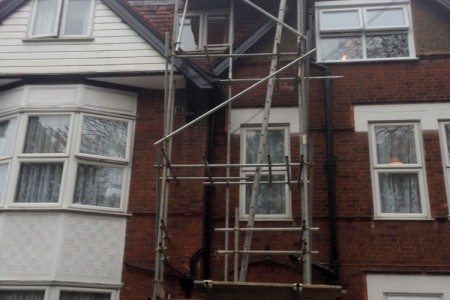 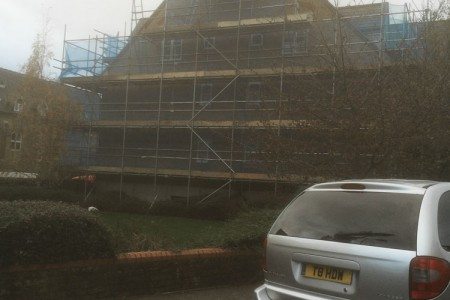 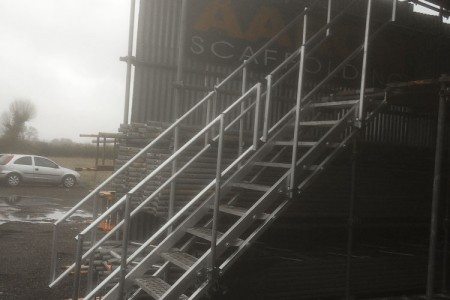